Over the last few years, there has been a vehicle that has been a concept that is unlikely to be seen in the real world. It can be possible if there are a few car builders who decide to go all in to make this concept a reality. Interested in the vehicle in question? It's the 2022 Nike One.

It is quite interesting to note that the 2022 Nike One first debuted in an odd place. The car was first shown off as a bonus vehicle for Gran Turismo 4, a video game that is well known worldwide.

There is no question that the Nike One of 2022 is a completely fictional car, yet its attention to detail is impressive. One of the main characteristics of the concept includes the fact it is a one-person vehicle, which is essentially designed to fit the driver's body.

In this car, due to its shape, the driver is inclined to move around in a prone position (the position of lying flat on one's belly). Naturally, the frame would be constructed entirely of Carbon Fiber, along with Magnesium, making it both lightweight and sexy.

Its contoured profile is more suitable for a modern quad bike inspired by Japanese anime. With fiberglass canopy, it is completely transparent, while at the same time, it changes color according to the weather conditions. Among the canopy's key features is a heads-up display that is viewable only from inside the canopy.

Aside from being visible from the inside, the head-up display (HUD) also features a rear-facing panoramic camera located beneath the rear spoiler. Just to focus on the rear end of the car for a moment, the tail end of the 2022 Nike One was modeled after a whale's tail rising above the water's surface.

In other words, when the brakes are applied, the spoiler will rise. With more pressure applied, the spoiler rises faster to assist in stopping the car. The rolling stock for this stunning work of art consists of four electromagnetic electric motors that are mounted directly inside of this beautiful 21" transparent hubless chrome wheel.

Tires wrapped around these wheels are made from a recyclable, highly durable rubber compound featuring a nitrogen regeneration system that ensures constant air pressure in order to keep the ride incredibly smooth while making the Nike One exceptionally nimble.

A pair of LED/HID-type lights are included on the 2022 Nike One for driving during the night. The two of them are stacked on top of one another. Its upper set is swivel, allowing it to follow the position of the driver's head while he looks around on the road before turning. As for the lower set, they feature fixed HIDs capable of illuminating up to 150 feet of road ahead.

In conclusion, the 2022 Nike One was an idea adapted from a concept drawing, which was then turned into a video game that was too advanced when it was released. The design of incredible design is beyond amazing; it's a piece of work that must be built. The only thing that remains is for someone to be courageous enough to undertake the project.

Would you like to know five things about making self-driving cars safe? Read our blog to learn. 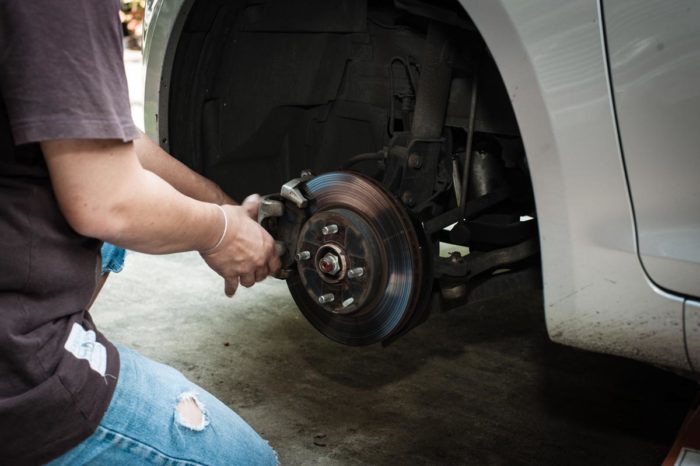 What Are Brake Shoes? How It Works, Maintenance And Repair Cost
August 8, 2022 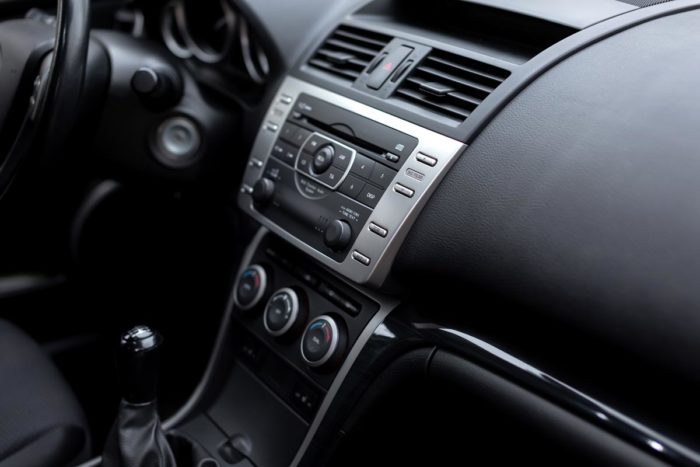 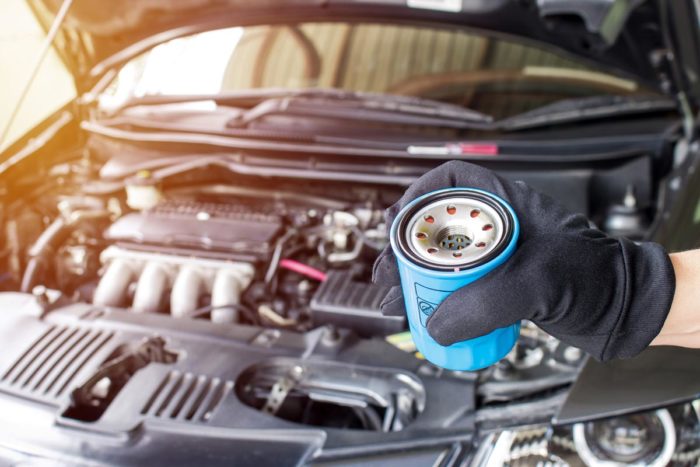 Battery Charging System: What You Should Know
July 30, 2022