Why Is Your Car's AC Not Blowing Cold Air? 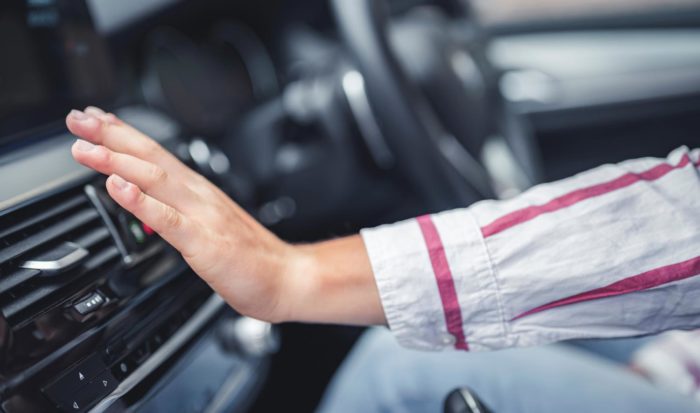 Most of the country is forced to endure sweltering temperatures during the summer, making the afternoon commute quite an uncomfortable experience, as this kind of weather prevails for much of the year. It's good that most vehicles have now been equipped with air conditioning as standard equipment, which can stop this stifling heat in its tracks and even provide partial relief from it.

Despite this, it is important to remember that such systems will only be effective if everything functions as it is supposed to. It is not uncommon for the AC to occasionally malfunction due to the failure of a single component in a vehicle's air conditioning system, as with any mechanical system.

Over the past decade, there has been a lot of progress in improving the design quality of various AC components. However, occasionally, issues of one kind or another still arise from time to time.

Read on if you experience car AC not blowing cold air, want to learn more about how your vehicle's air conditioning system works, and how to fix it since being stuck in a vehicle that blows warm air out of its vents during a hot day is not a pleasant experience.

The air conditioning system of a vehicle operates by cycling refrigerant through a closed loop in various physical states to cool the cabin air. Each state change relates to fluctuations of temperature/pressure within the system as a direct result of the state changes.

The AC system in a vehicle must contain the right amount of refrigerant to ensure proper operation. It must also be free of contamination caused by atmospheric air for the system to function properly.

These systems also depend on various key components, each performing a vital function. Here is a brief description of these components and their general purpose.

As the name suggests, the AC compressor plays a major role in the system's cooling operation by pressurizing and cycling the refrigerant. The component consists of a magnetic clutch, which engages the clutch in response to the call when turned on using a switch input or by an electronic demand.

The condenser of an AC system is a thin, radiator-like device behind the vehicle's grill, collecting heat and cooling it. During the air passage through a condenser, refrigerant within it switches from a gaseous state to a liquid state, enabling it to shed heat as it passes through.

It is important to note that your vehicle may be equipped with an accumulator or a receiver dryer, depending on the type of AC system installed. This device is only used in orifice tube systems, while the other is a key component of expansion valve systems, and the former is found only in orifice tube systems. An industrial-grade desiccant is used in these devices to absorb moisture from within.

The evaporator core of an air conditioning system is a compact heat exchanger mounted underneath the vehicle's dash. When a vehicle's condenser collects heat from within, the liquid refrigerant switches to a gaseous state.

AC systems include several components besides these main ones, including many sensors, which all provide valuable feedback, which is essential for a smooth operation. The following are the general purposes of these sensors.

The purpose of a low-pressure switch is to sense a loss of refrigerant, or more precisely, the loss of the oil used to lubricate the compressor at the time of a loss. The low-pressure switch disables the system's compressor when the low-side system pressure falls below a specified value, thus minimizing the risk of failure.

Causes of a Car AC Not Blowing Cold Air

Some of the most common causes of inefficient air conditioning are listed below.

There can also be restrictions within the air conditioning system responsible for poor cooling. Inadvertent variances in system pressure are often caused by restrictions that stifle the refrigerant flow. Therefore, cooling is often severely affected.

There must be no air or moisture contamination for a vehicle's air conditioning system to operate efficiently. An AC system will suffer from erratic pressures even if a small amount of air or moisture is present.

Air is often accidentally introduced into such systems when using an at-home charging kit. Too much moisture can also damage the desiccant in the receiver/drier or accumulator of the system.

The compressor is often one of the common reasons for a malfunctioning car AC. The compressor in an air conditioning system, which pressurizes the refrigerant, can quickly fail if it is starved of oil. The car cabin begins to heat up, and all cooling stops immediately. Following a failure of the internal AC compressor, it is also recommended to flush the rest of the AC system.

A clutch is engaged upon command to drive the rest of the compressor's internal components. The clutch is magnetically released back into the free-wheel position when all power is withdrawn. The compressor cannot be engaged when the clutch fails on an AC system.

Non-functional condenser fans can also decrease cooling efficiency. Keeping high side system pressures in check requires adequate airflow at all times to the condenser. In most cases, a faulty cooling fan will cause your vehicle not to blow cold air while idling but cool as designed when you accelerate. Sometimes, the cooling fan may also stop due to electrical issues.

The operation of an air conditioning system would be adversely affected if any of its numerous sensors failed. Compressor clutch duty cycles would be difficult to determine by the vehicle's computer.

How Much Will It Cost to Fix?

Air conditioning repair in a car can vary greatly in cost and often depends on the type and extent of the damage. AC systems can also differ significantly in price from one model to another, depending on the components they contain.

To have their air conditioning system recharged with refrigerant, one can expect to pay between $100 and $250. Assume that there are no major system leaks and that refrigerant levels have only decreased gradually over several years.

However, if the internal air conditioner compressor fails, one can expect to pay significantly more. It is necessary to flush the system itself before installing a new compressor in this situation.

Replace both the receiver/dryer (or accumulator) and the metering device on the system. The average cost of such a job is between $500 and $1100, including labor.

How to Prevent Future AC Problems

It is not uncommon for AC systems to fail for various reasons. Simple maintenance can, however, prevent many of these issues. It would be best to have your vehicle's air conditioning system serviced at factory-recommended intervals. Generally, most models and makes have a 100,000-mile service interval.

As part of a basic AC service, your system will be checked to ensure that it is filled with refrigerant to capacity and that there are no obvious leaks. A technician will attach gauges to the charging ports to determine the high and low pressures of your vehicle's air conditioning system. A technician can then determine the rate of charge for the system by using this information.

If these pressures are lower than expected, it may be necessary to top up or evacuate and recharge the refrigerant. A technician will also locate the source of any offending leaks using a UV light. It will then be possible to make any necessary repairs.

If you want to extend the life of your vehicle's AC components, a preventative AC service, such as the one described above, can be quite valuable.

Your vehicle's AC system won't run low on refrigerant if this service is performed, resulting in an ongoing short-cycling of the compressor. As a result of this short cycling, the magnetic clutch assembly and the compressor's internal components wear out more rapidly.

Are you interested in learning more about cars and their maintenance? Head over to the KeepDriving website and check out our blog post on how to clean an oil spill in the car trunk. 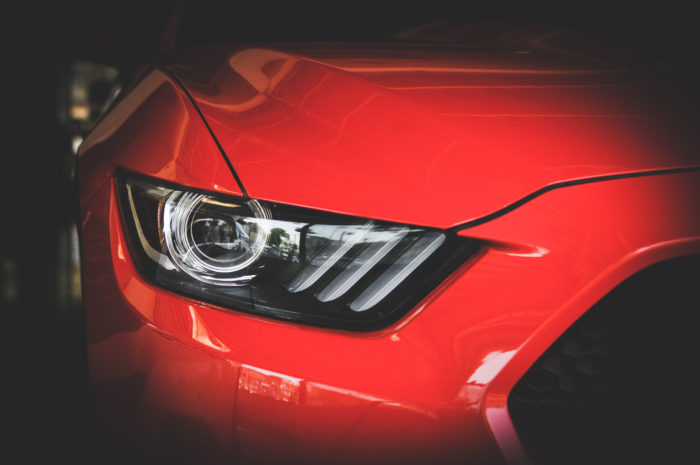 What You Need To Know Before Painting Your Car
December 3, 2022

How Do You Fix Evaporative Emission System Leak Detected?
October 13, 2022 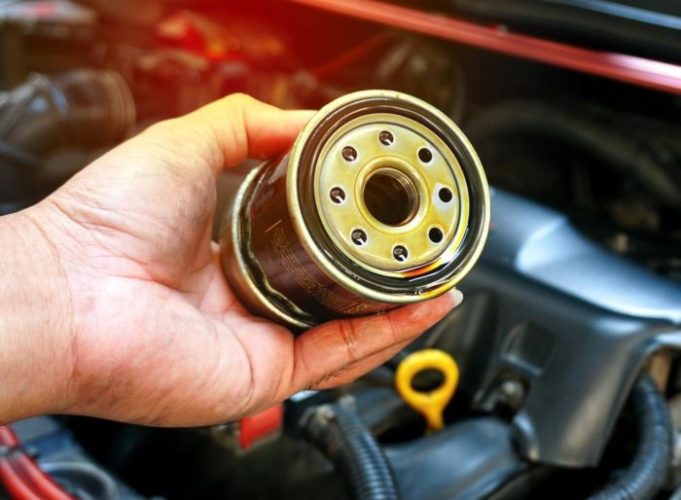