What Does The New KIA Logo Mean?

KIA is a South Korean automobile manufacturing corporation founded in 1944. It built Korea's first bicycle in 1951 and is now one of the largest manufacturers in Asia, distributing its vehicles worldwide. The Korean name of the company, KIA, translates to "the rise of Asia." KIA has always been a striking first and best representative of the nation on the international market.

The KIA brand history is full of significant changes before the company even started manufacturing cars. It has only been the wordmark in the KIA logo that has remained unchanged, but the style and typeface have changed from one redesign to the next.

Different KIA Logos Over The Years

The brand has seen different logos over the past seven decades. The following are the logos KIA has used in its different models since its inception.

Initially, the company focused on manufacturing bicycles when it designed the first KIA logo. Three diamonds were arranged in a pattern centered on a gear. The company's name was framed in a diamond on the inside of the gear. It was an elaborate and powerful design for its time. With its monochromatic palette, it represented professionalism and authority.

A change in the company's profile occurred in the 1960s when KIA began producing licensed cars. A green circle with a diagonal line extending out of it and facing upwards and to the right became the company's logo. The emblem looks like a letter Q upside down.

A stylized wordmark was used as the KIA logo in the 1980s, executed in thick bold lettering. A curve line was used to replace the upper bar of the letter "K."

This design for the KIA logo was developed in the 1990s. KIA's wordmark is located inside a horizontally oriented oval. The new branding was based on red and white, where red represents the company's passion and energy, and white represents purity and loyalty. Wordmarks are usually designed with a simple and clear typeface, and the unique element of the lettering is the absence of a horizontal bar in the letter “A.”

Only a slight refinement was made to the previous emblem to create this emblem. In particular, the lines became bolder and clearer, and the colors were brighter. KIA's logo is a design example of a minimalist style that is timeless and elegant. The essentials of the brand are readable despite its lack of extras.

In 2020, the KIA visual identity was given a youthful and futuristic look by minimizing the elements on the badge while still maintaining the brand's uniqueness and recognizability.

This logo is a stylized red inscription in which all three letters are connected: "K" merges with "I" in the top point and "I" with "A" - in the bottom, thus creating a wordmark that looks like two Cyrillic "KI" letters. In its full size, the nameplate does not fit on the screen. It appears to have been enlarged to fit on the screen. The top left corner is diagonally cut, as is the bottom right corner.

There are different KIA logos for international markets and the Korean market, which makes the brand's visual identity the most interesting.

In its homeland, the brand uses a different logo. The design consists of a blue circle outlined in thick black lines, with a KIA symbol inside the circle and KIA around its perimeter.

In elegant white lines, the symbol resembles a stylized version of the letter "K" This is a far cry from the logo we are used to seeing. It is sophisticated and bright.

KIA emblems use silver metal when they are mounted on cars. They appear sleek and vibrant because of the silver color. Due to the simplicity of its shape and lines, the KIA emblem looks good and light. The car model name is normally displayed to the right of the emblem, which is easily complimented with any typeface.Are you interested in learning more about cars and their maintenance? Head over to the KeepDriving website and check out our blog post on what is the best car air freshener in 2022 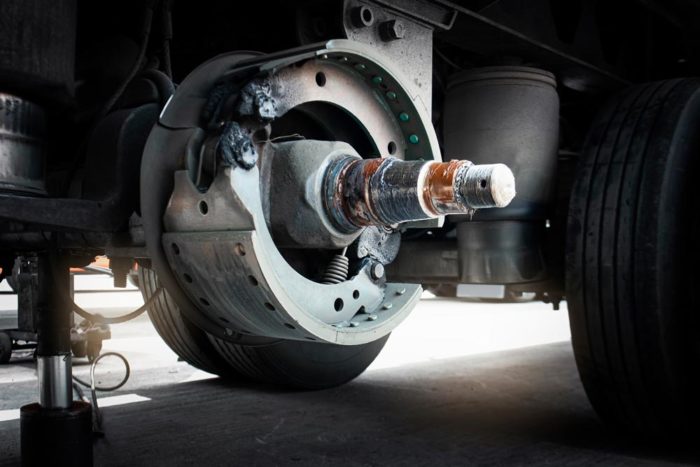 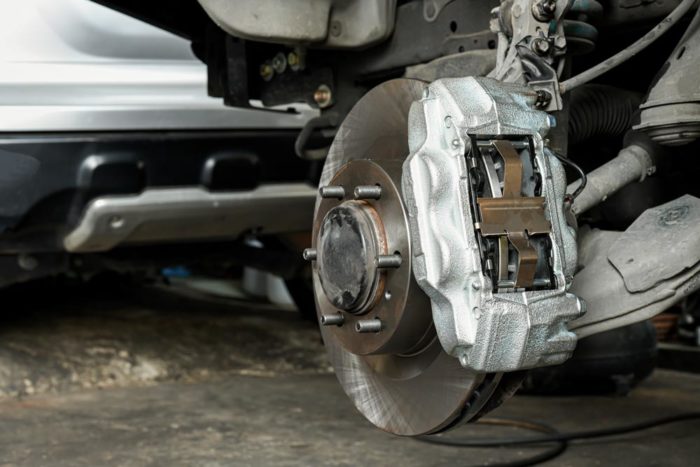